Studio Bark have been developing their low-impact U-Build system for the past 16 months in association with engineering firm ‘Structure Workshop’ and CNC workshop ‘Cut and Construct’ (@cutandconstruct). U-Build has been designed to change the preconceptions of self-build and will be launched ‘officially’ in 2017 as part of a new TV series.

Please Click Here to see a little bit more about Bark Live-Build 2016. This year Studio Bark are working on a very special community project for Royal Docks Learning & Activity Centre (RDLAC) in Newham, East London. Over a snappy two week live-build, Studio Bark in association with The University of East London, will be getting their hands dirty to deliver RDLAC a Garden Room which will enhance their courtyard with a flexible space to be used for activities and events. Once built, RDLAC Garden Room will become a test-centre for UEL’s Architectural Technology course, who will be monitoring it over a full heating and cooling season to test the internal environment and ongoing energy usage. The building will be the first full-scale prototype of the U-Build self-build fabrication system. 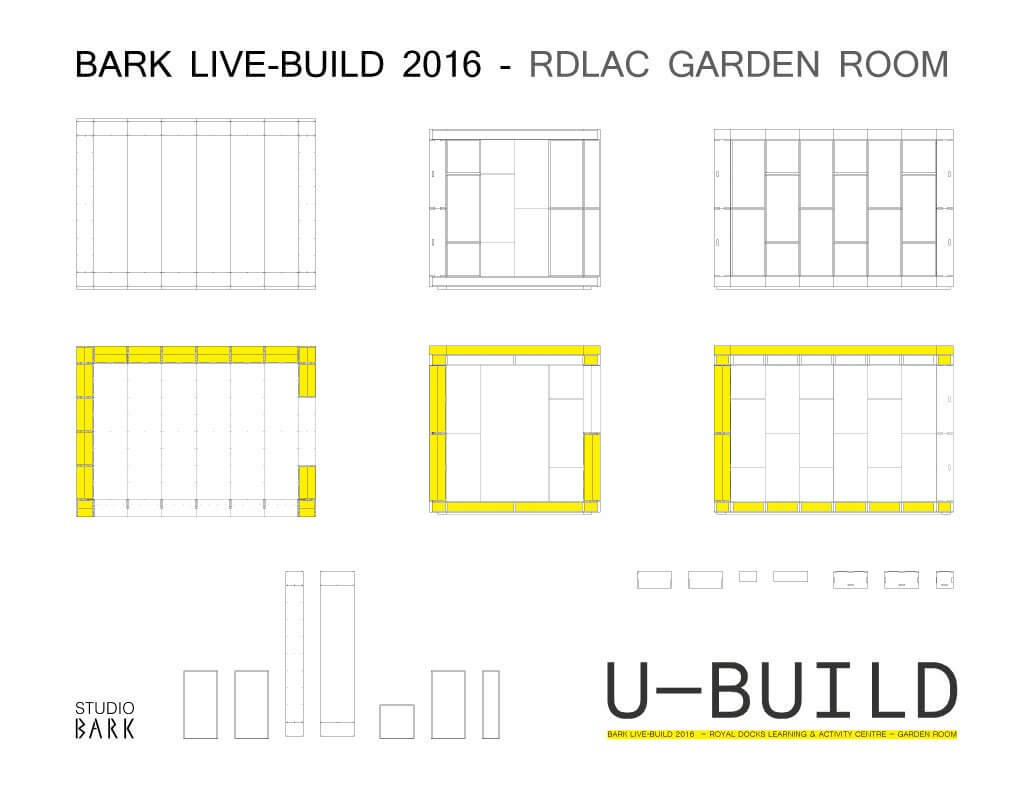 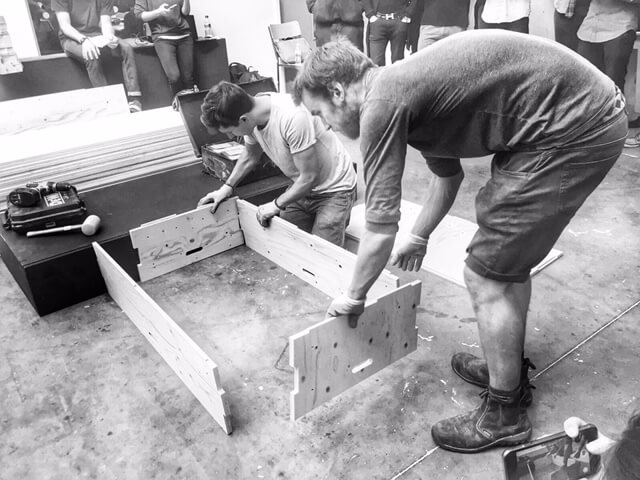